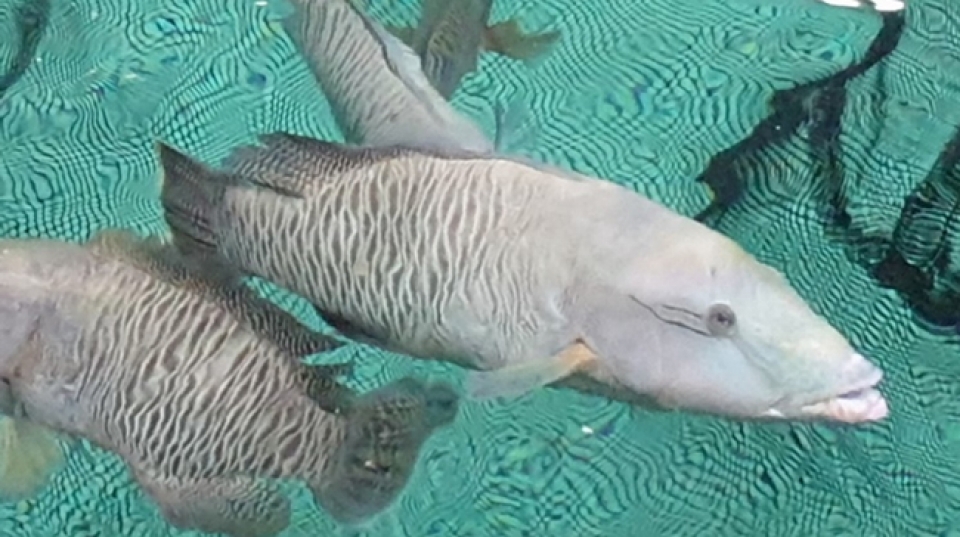 Cheilinus undulatus is also known as the Māori wrasse, Napoleon wrasse, Napoleon fish, Napoleonfish, so mei, mameng, and merer in the Pohnpeian language of the Caroline Islands. The Cheilinus undulatus can be located within the east coast of Africa and Red Sea's ocean, as well as in the Indian Ocean to the Pacific Ocean. Juveniles are usually found in shallow, sandy ranges that are bordering coral reef waters, while adults are mostly found in offshore and deeper areas of the coral reefs. 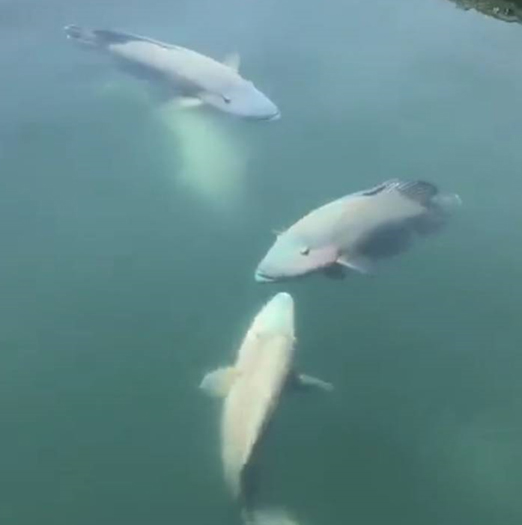 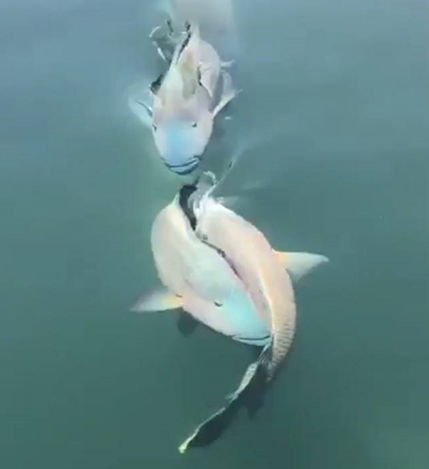 In 2011, LDMB received a license which issued by the Indonesian government and its recovery research of Cheilinus Undulatus was approved by the Taiwan Fisheries Agency. The seedlings were successfully cultivated in 2012. 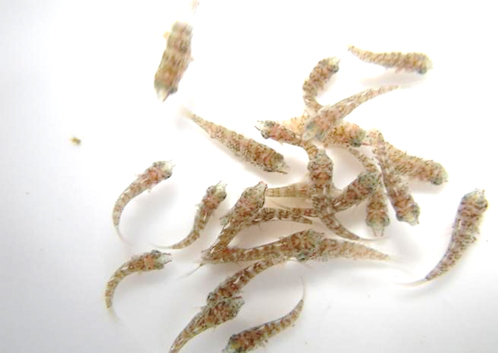